It is the tenant’s responsibility to promptly report any repairs or maintenance.

The tenants are responsible for the following throughout their tenancy: 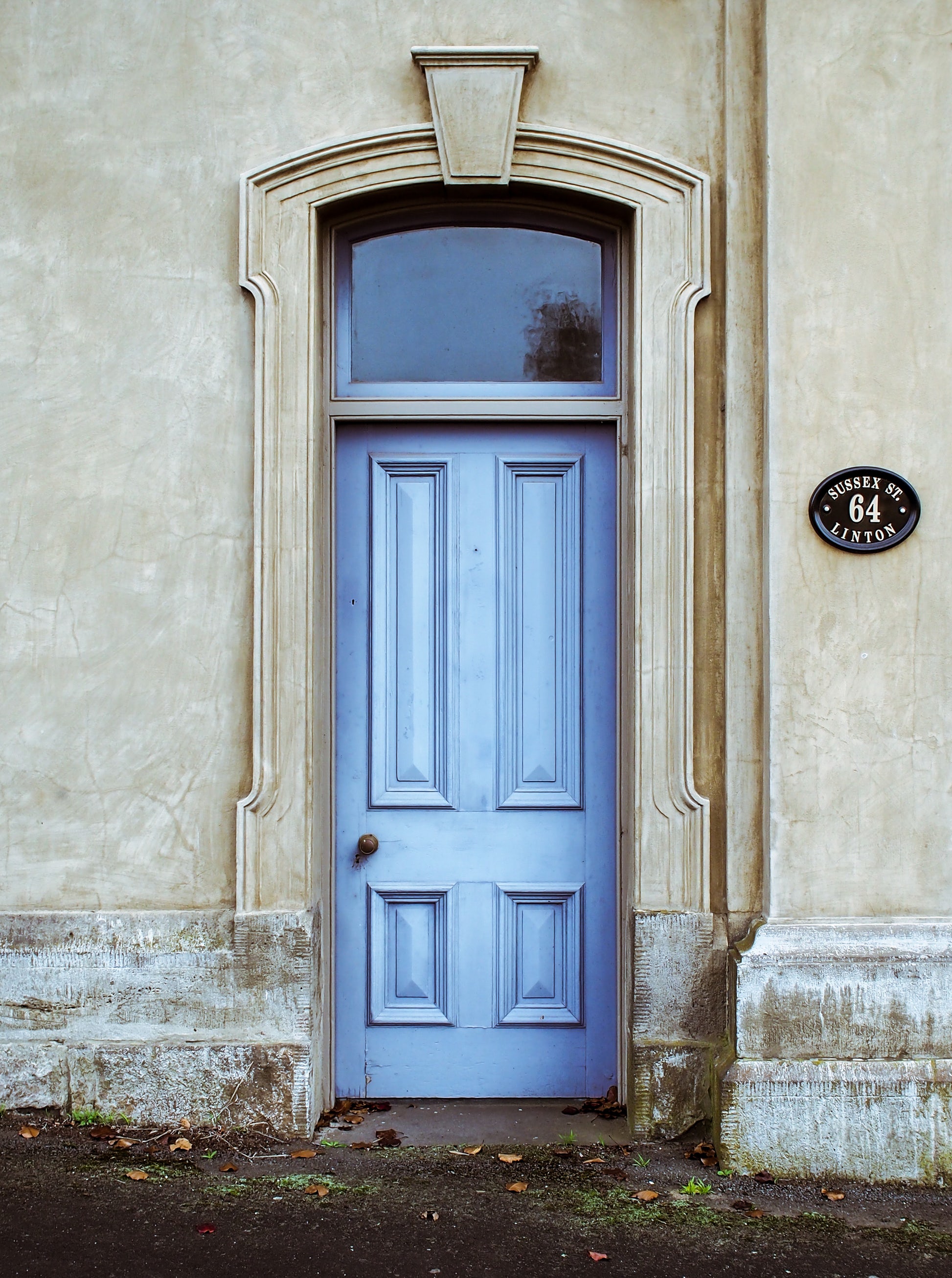 Out of Office Hours Emergency

Emergencies should be reported immediately. If the emergency arises outside normal office hours (i.e. 09:00 to 17:00), call or send a text message to our Emergency Maintenance Line on 01902 420 770.

Please note that if a contractor does make an emergency call out and determines that the problem is not an emergency after all, and that it could have been dealt with during normal office hours, or if the problem has arisen as a result of tenant mis-use, you may be recharged the cost plus an administration fee.

Emergency repairs means those repairs which are necessary to alleviate, remove or reduce risk to the safety, security or health of a tenant, the general public or the property.

Examples of Emergencies (please refer to the tenant move-in pack for more in depth detail):

No Heating – perceived as an emergency between the months of November to March and only if the habitants are vulnerable i.e. elderly, disabled or under 12 months old.

No Hot Water – the out-of-hours emergency service should only be used if you are going to be left without hot water for more than 48 hours.

Lack of Power Supply – considered an emergency if there is a total loss throughout the property and, only then, after first checking

Total Lack of Water Supply – The water supplier should be contacted in the first instance to ensure that works are not being carried out in the area.

Plumbing Leaks – considered an emergency if it cannot be contained and is causing damage, especially if penetrating an electrical fitting. You should isolate the leak by turning the water off at the stopcock or gate valve.

Roof Leaks – considered an emergency if the leak is causing major damage or is penetrating an electrical fitting.

Damage to Roofs – considered an emergency if hazardous, such as slates possibly falling on to a public highway.

Downpipes & Gutters – considered an emergency only if water is entering the building causing major damage or a loose part is dangerous and cannot be made safe.

Broken Windows – You should notify the police in the first instance and obtain a crime reference number unless the damage has been caused by you, in which case, the cost will be recharged to you.

Burglary – If the property can no longer be secured as a result of a break-in, e.g. damaged door, you should notify the police in the first instance and obtain a crime reference number. A ground floor window being jammed open or an inoperable lock would also be considered an emergency.

Lock Outs – If as a result of losing a key or locking it inside the property, you should call a local locksmith, at your own expense.

Still have any questions?